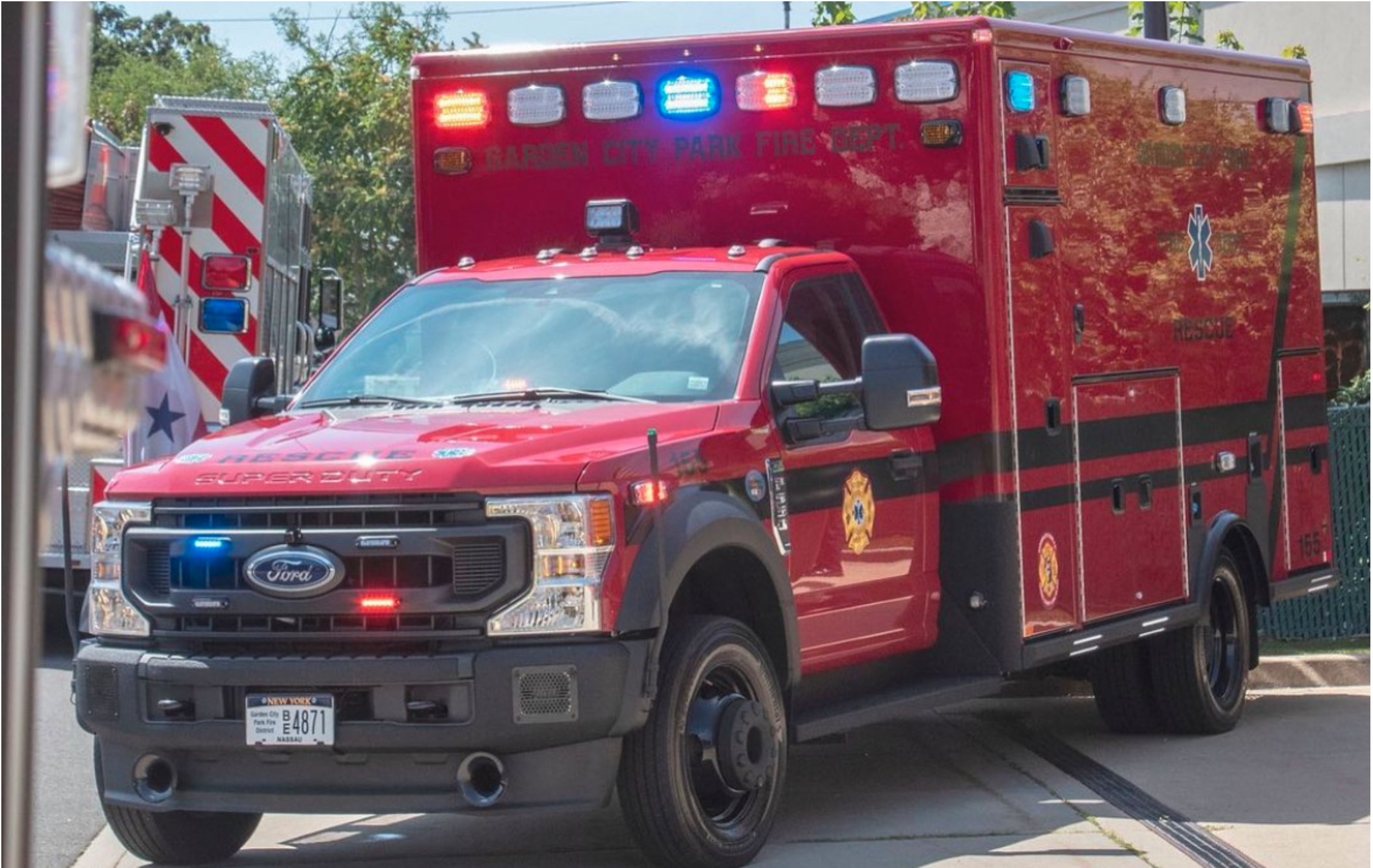 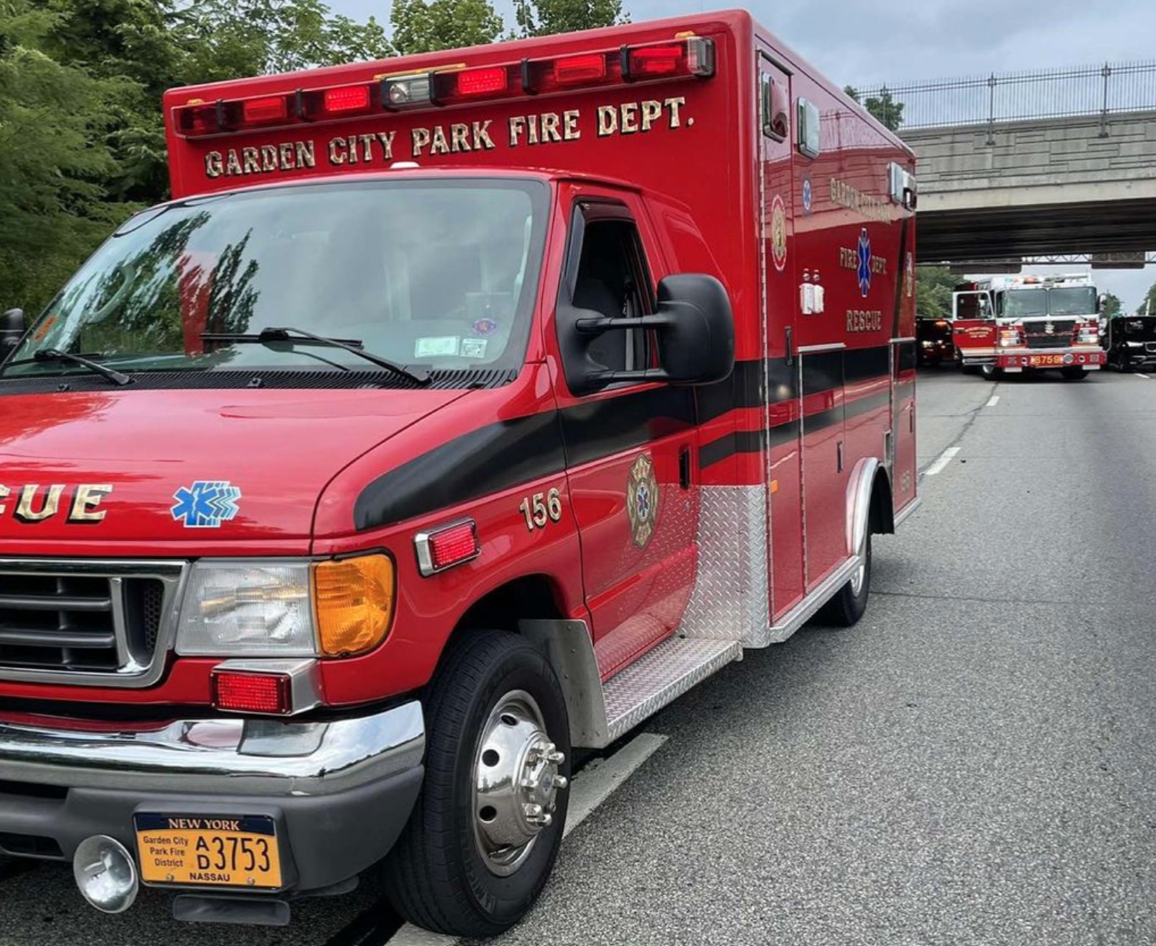 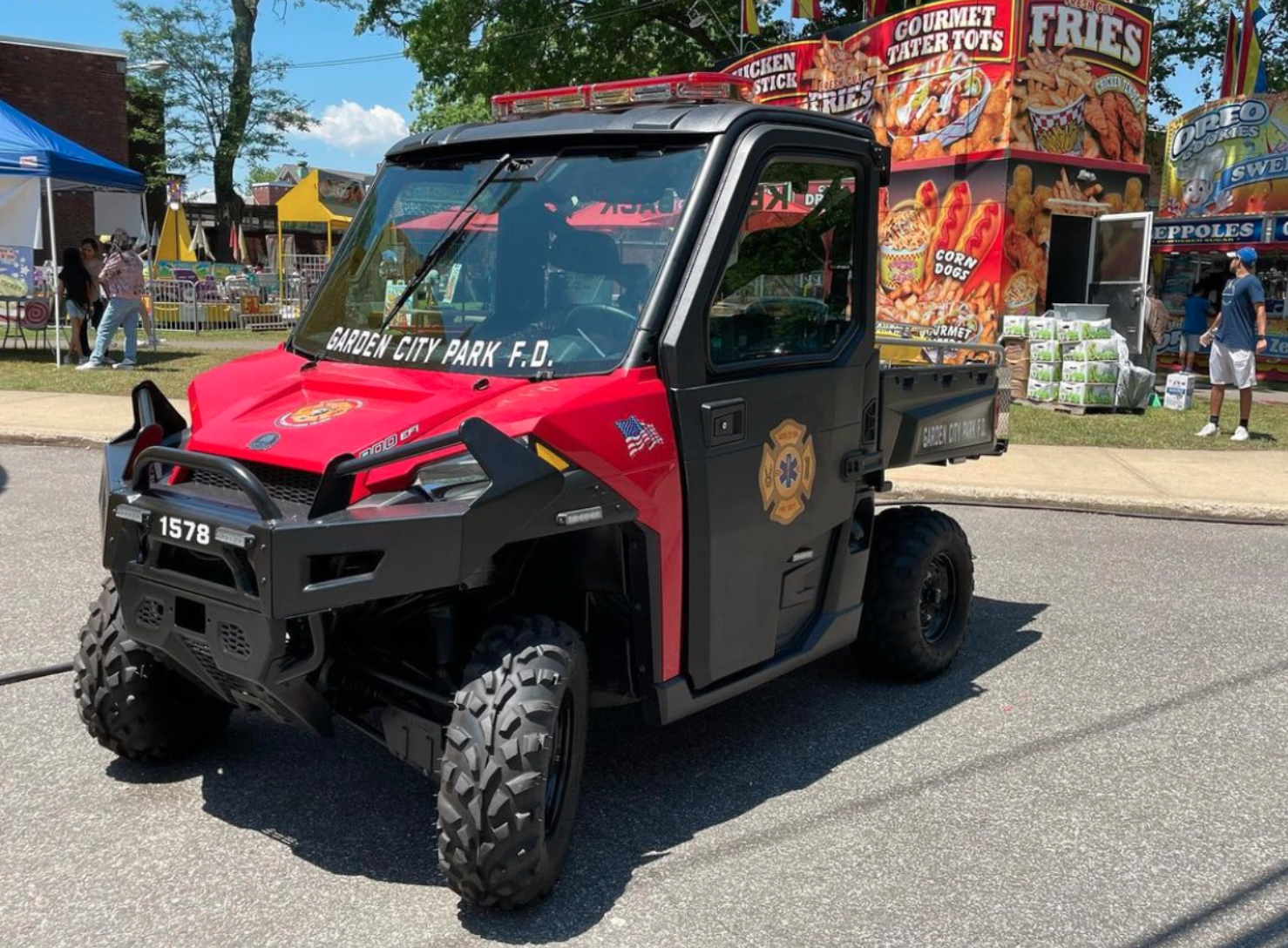 The Rescue Squad of the Garden City Park Fire Department was created in 1950 by a dedicated group of individuals who saw the need for additional ambulance service within the community. The members were trained as American Red Cross First Aid providers and provided limited service. Transportation was accomplished with a state of the art Cadillac ambulance.

In 1974, a group of young firefighters in the department had heard about a new training course that was being offered called ‘Emergency Medical Technician’. Seven members of the department went on and completed this training. The following year these same seven went on to complete an ‘Advanced Emergency Medical Training Course’ and one is still an active member of Rescue.

Advanced Life Support consists of intravenous fluids (IV), administering medications, delivering defibrillation (shocking the heart), and intubation (putting a breathing tube into the patient's airway). This has allowed the Rescue Squad to deliver advanced care usually found in hospital emergency rooms right to the patient’s side. 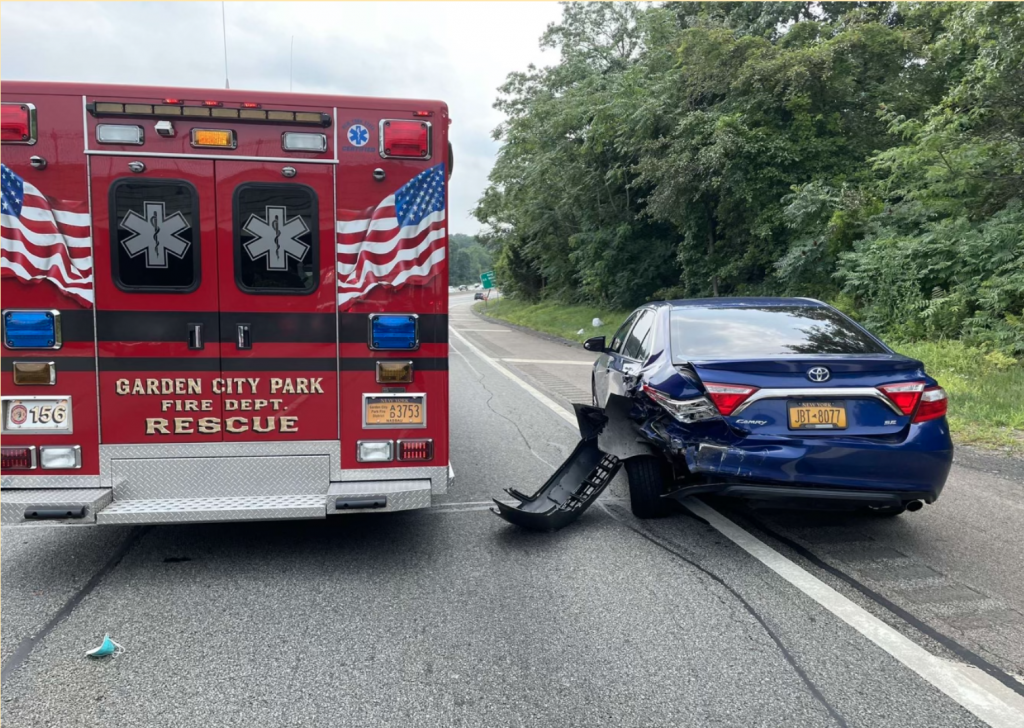 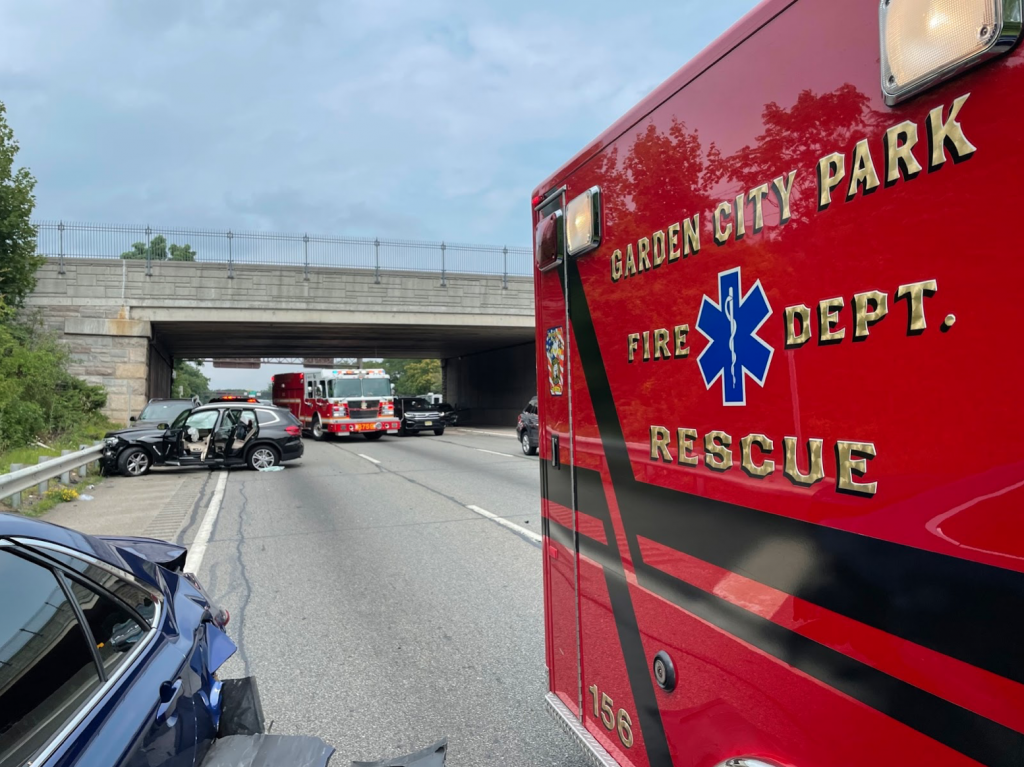 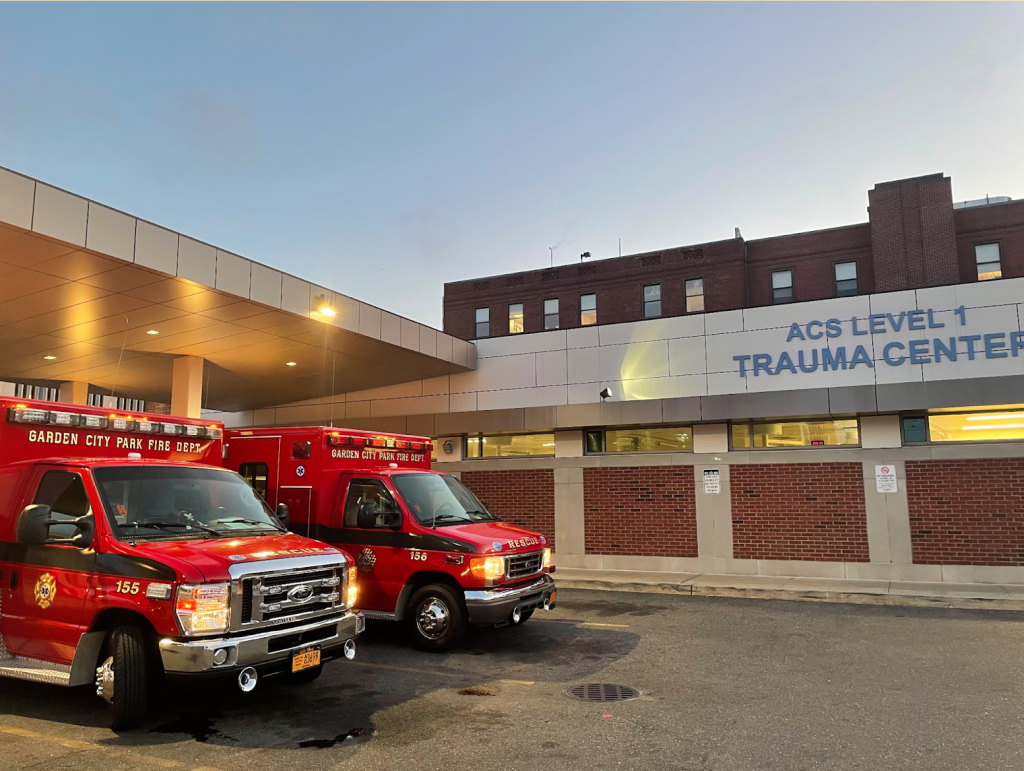