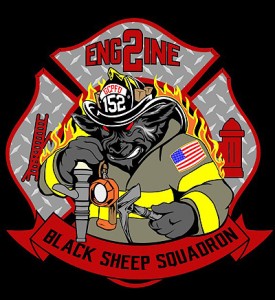 When Merillon Company Two was formed in 1926, so was the Ladies’ Auxiliary. Company Two was the first company to have their own auxiliary. To this day the Department’s Auxiliary is comprised of member’s wives, with the majority of the members being from Company Two.

Every fire department has several layers of leadership. Merillon Engine Company Two is no different. In the 85 years of existence there have been 42 different men to take the oath of Captain. The first Captain was Captain Trauerts and most recently for the 100th Anniversary was Matthew Flood. On the link below you will also find a list of Ex-Captain’s from Merillon Engine Company Two. Most members that become Captain go on to become Chief sometime during the rest of their time as a member of the Garden City Park Fire Department. 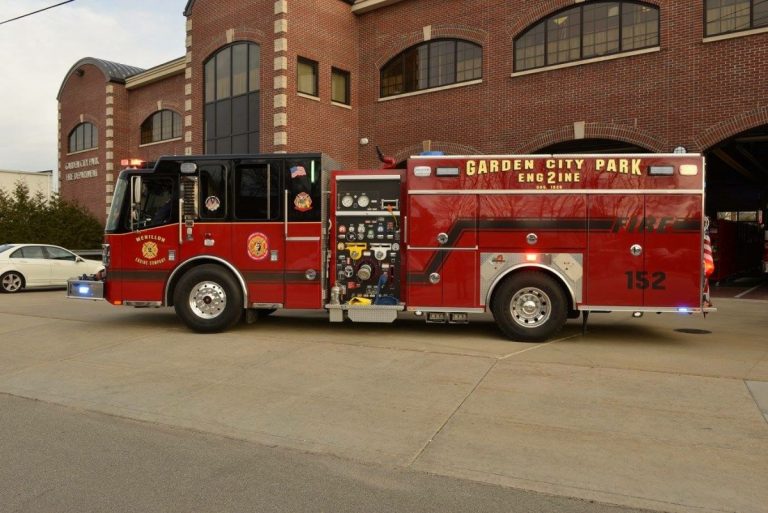